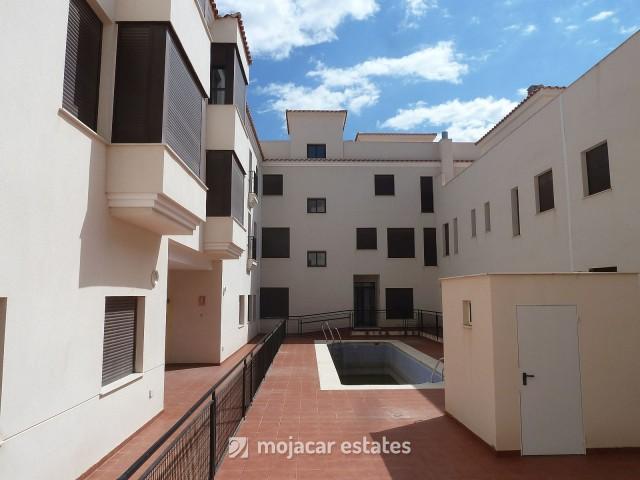 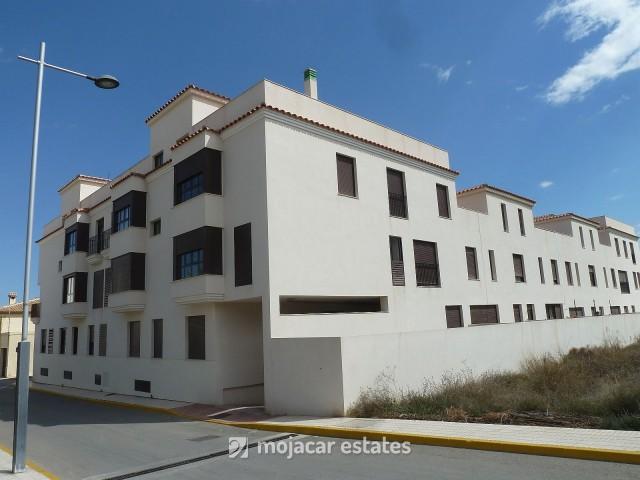 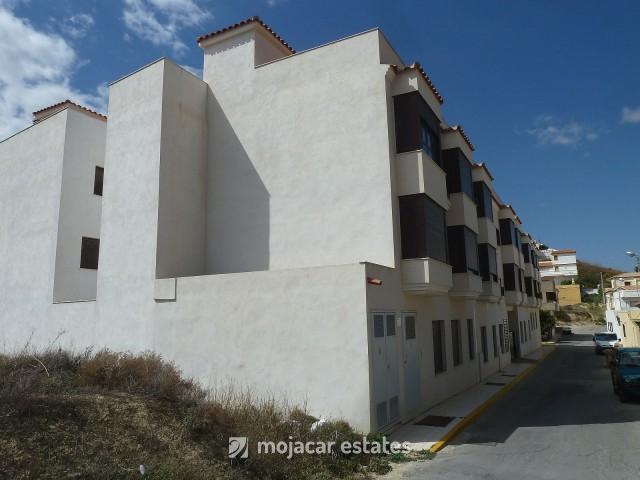 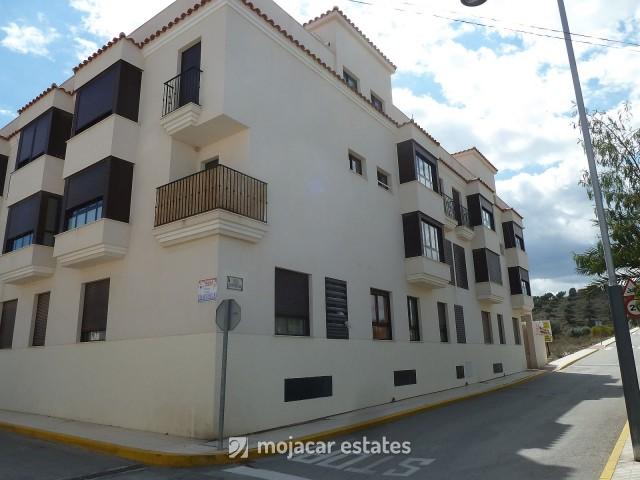 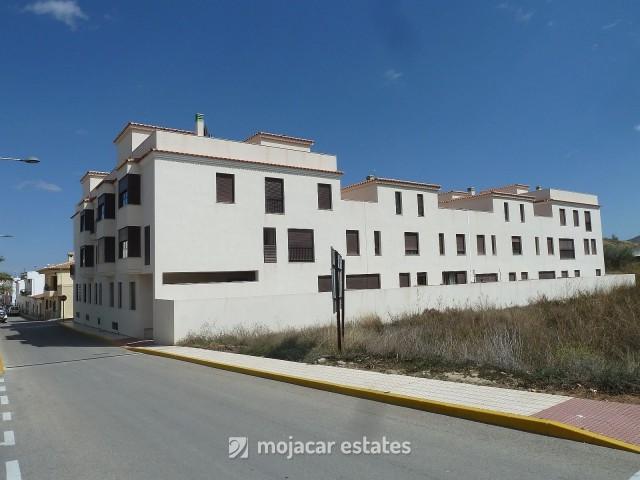 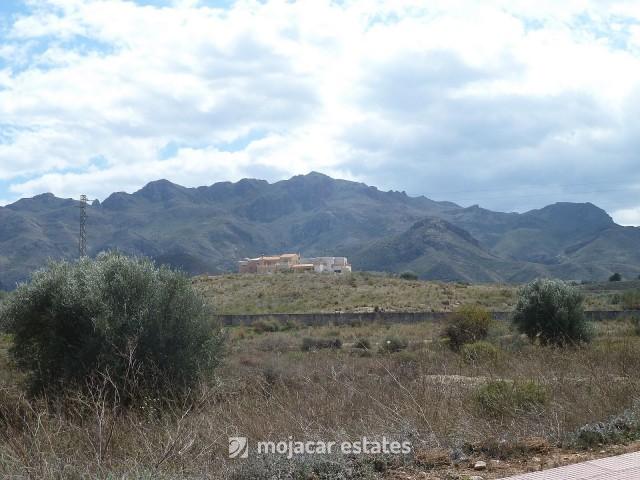 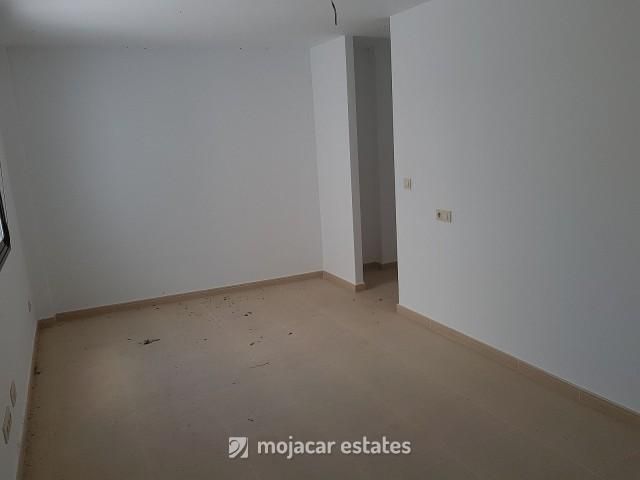 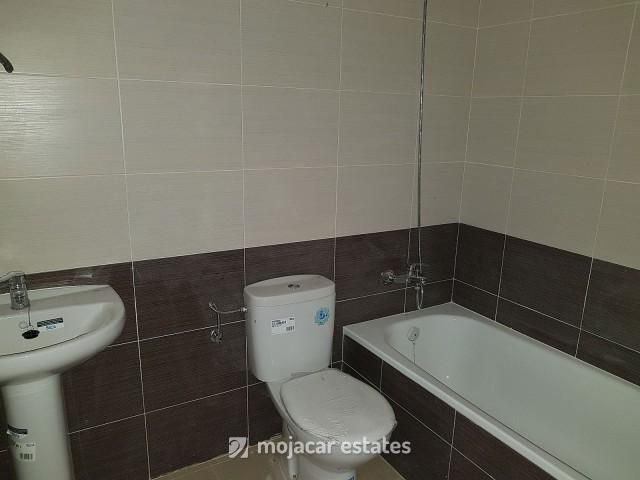 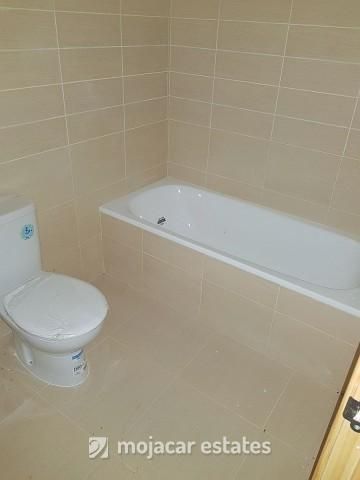 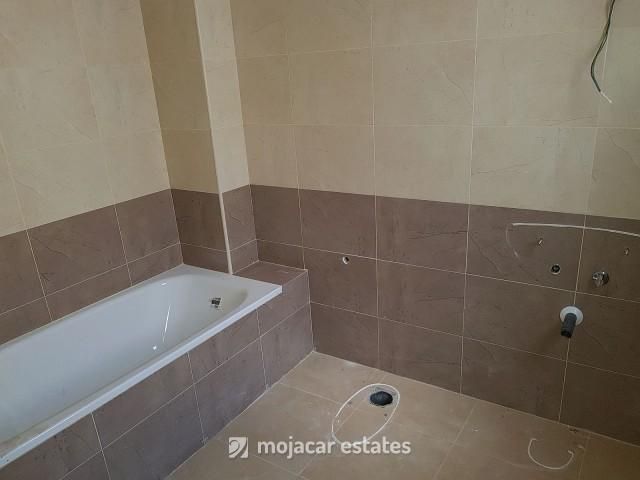 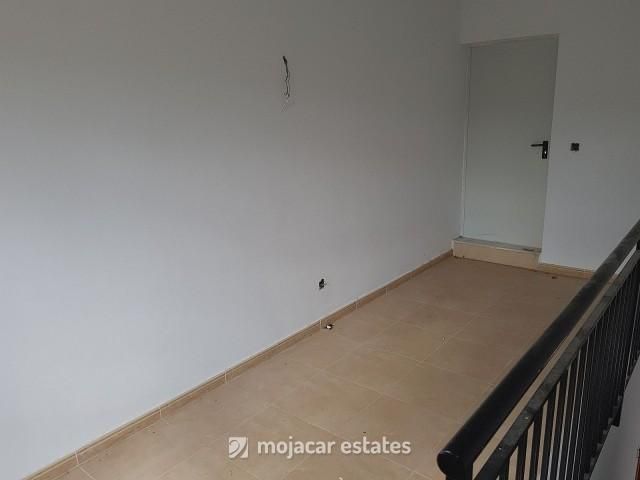 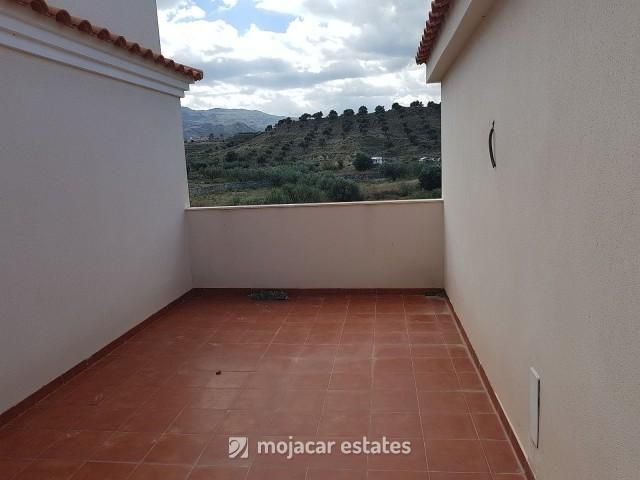 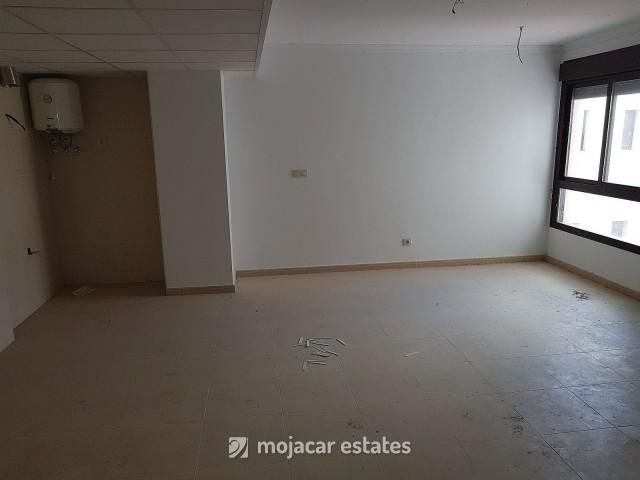 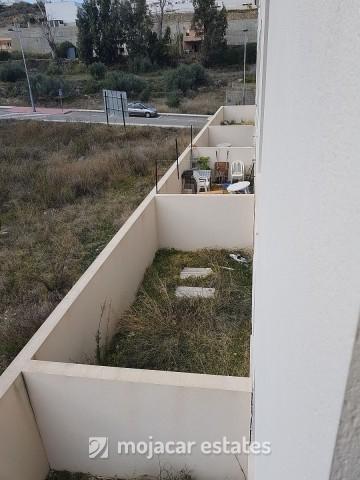 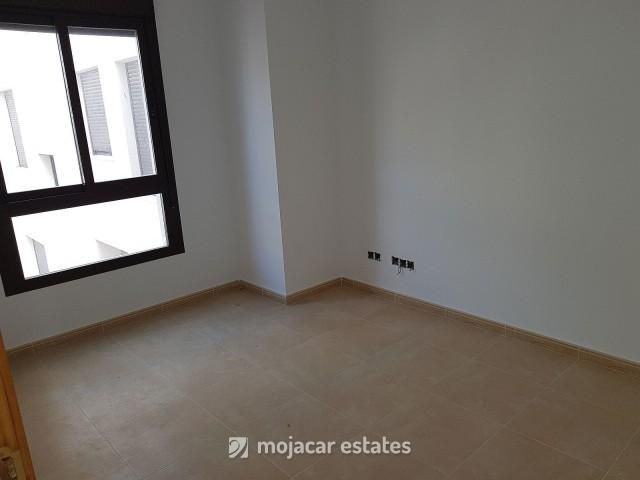 Brand new apartments for sale in Turre village facing the Cabrera mountains and just a short walk to the village centre with shops, resturants and bars. The complex has a communal pool in an interior patio of the community and each apartment has a private parking space in the basement.

Ground floor, first floor and second floor apartments available. A choice between 2 and 3 bedrooms. Sizes from 56sqm to 103sqm. The larger ones have either a private garden or a roof terrace. Prices range from 39,000 to 75,000 euros.

Location
On the above Google map click on enlarge map and the exact location of the property for sale in Turre is marked with the pin.