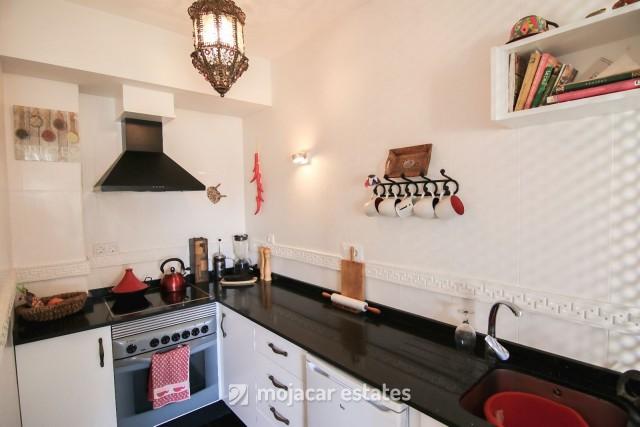 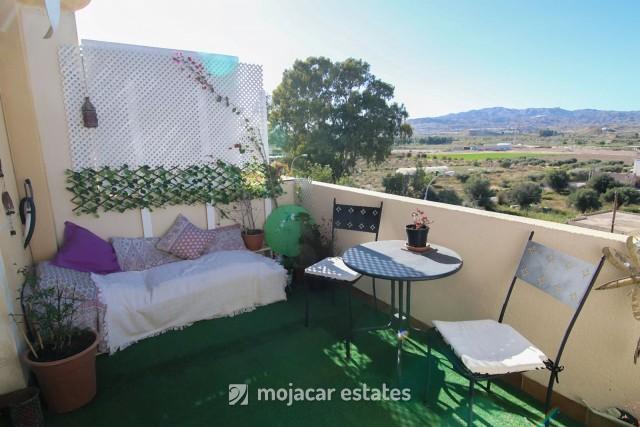 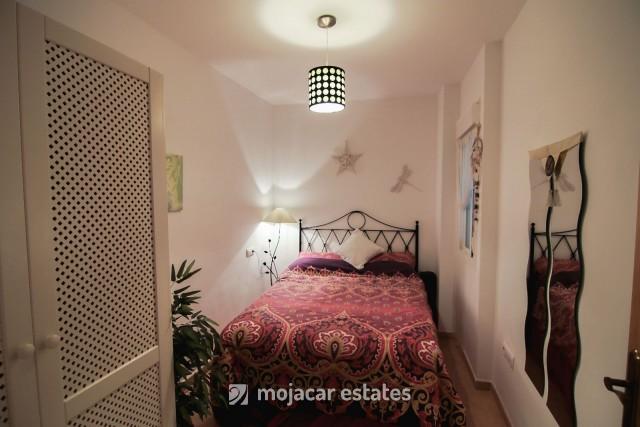 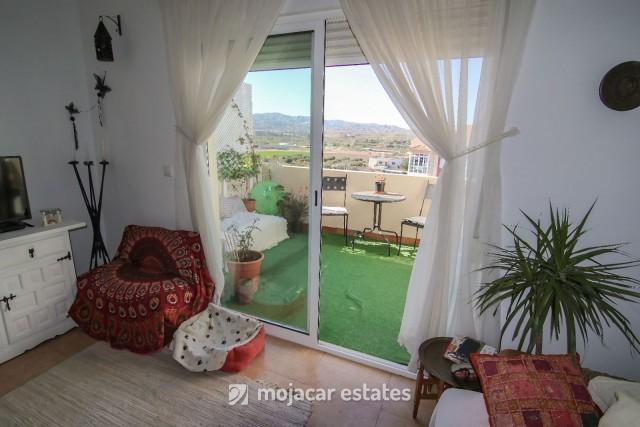 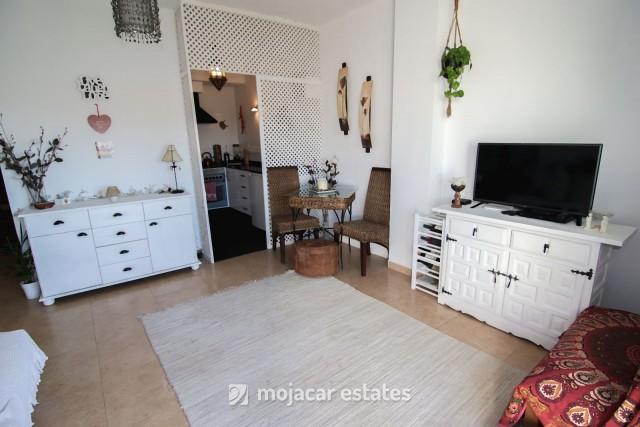 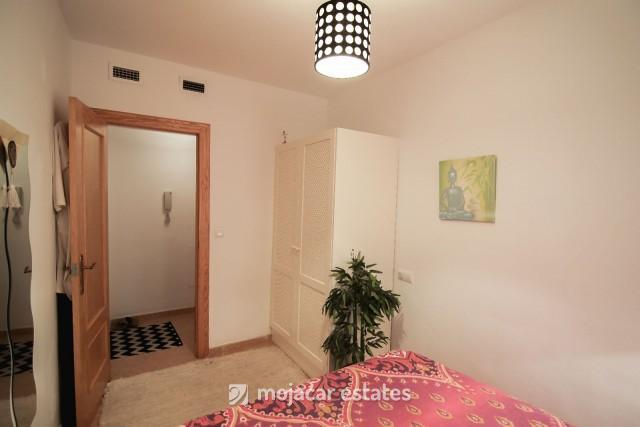 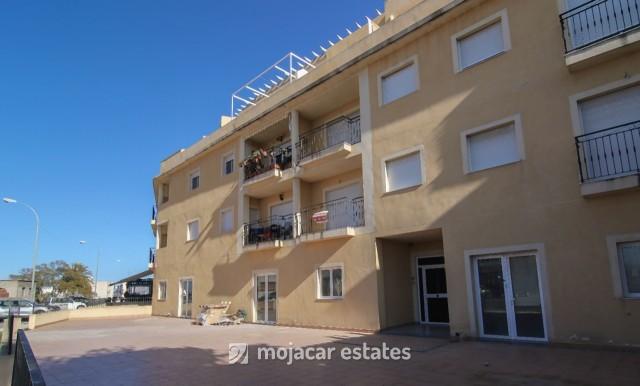 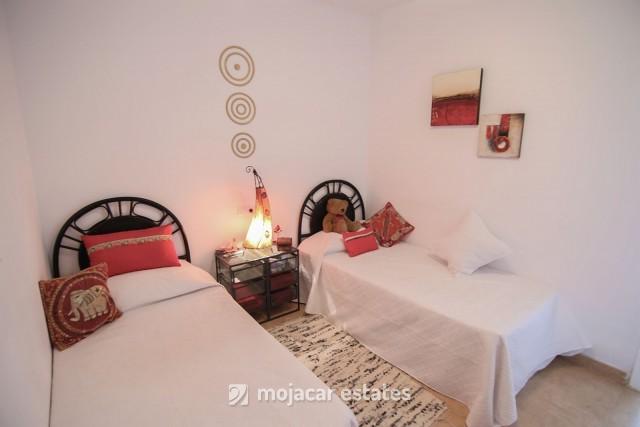 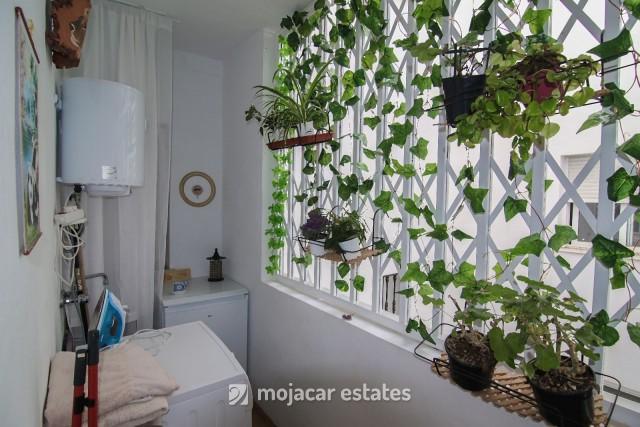 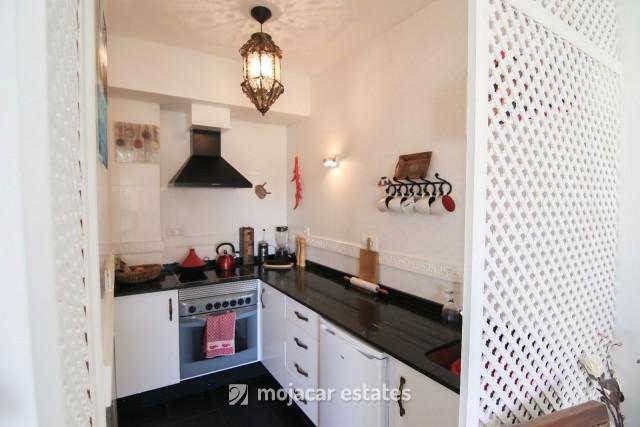 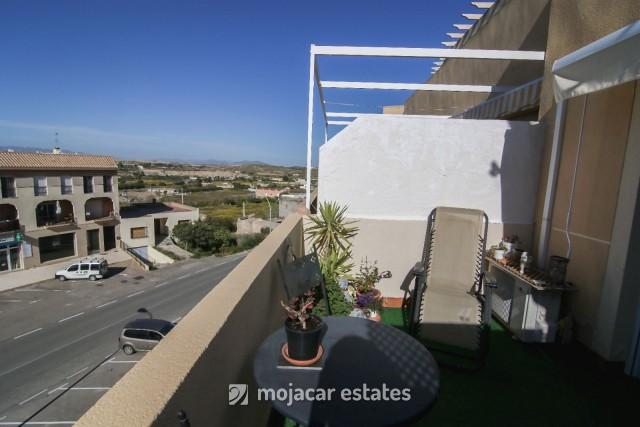 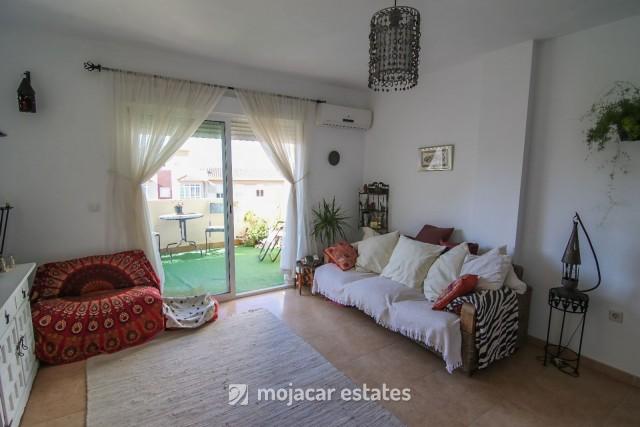 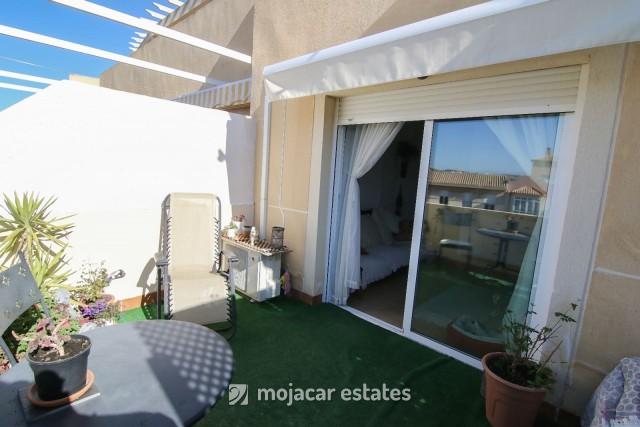 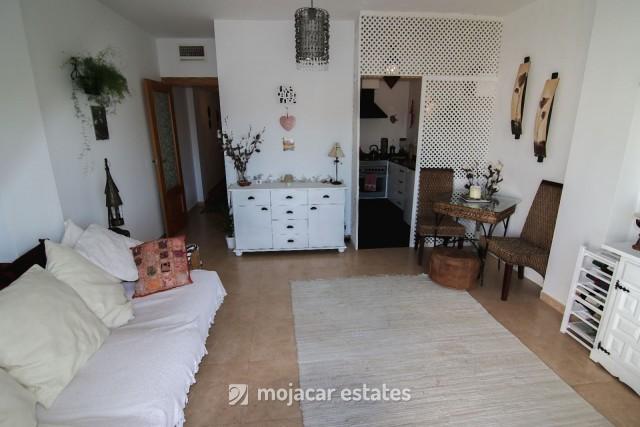 A jewel of an apartment, beautifully decorated and looked after for sale on the main street in Turre, Almeria, Andalusia with open views to the countryside.

This apartment is up on the third floor (top floor) of the Parada Egea building on the main road in Turre. It is walking distance to shops, restaurants, bars, gym, bank, medical centre and all amenities including the Friday market on the main square. The apartment is bright and comprises of 2 double bedrooms and a bathrooom with shower. There is a lounge - diner - kitchen with double windows onto a sunny terrace with views over the countryside. The kitchen has been newly fitted with lovely black granite counter tops and is open to the lounge - diner. There is a utility area (a small terrace) which is accessed from one of the bedrooms with the washing machine, hot water heater and clothes line.

The apartment is being sold fully furnished and is ready to move into. This would make a great year-round home or a long-term rental investment.

Location
On the above Google map click on enlarge map and the exact location of the property in Turre is marked with the pin.