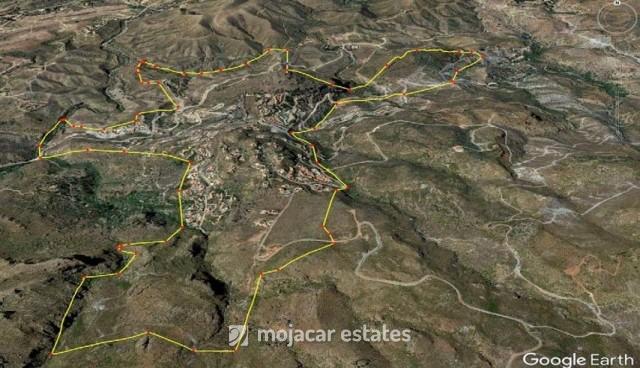 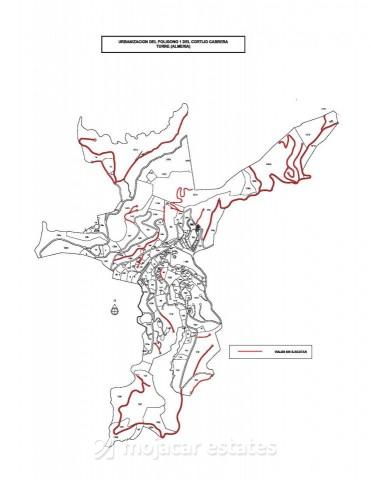 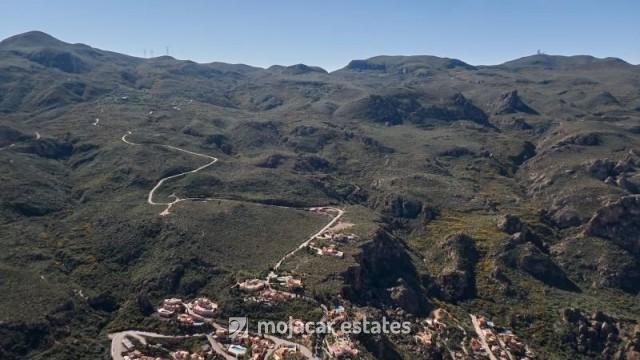 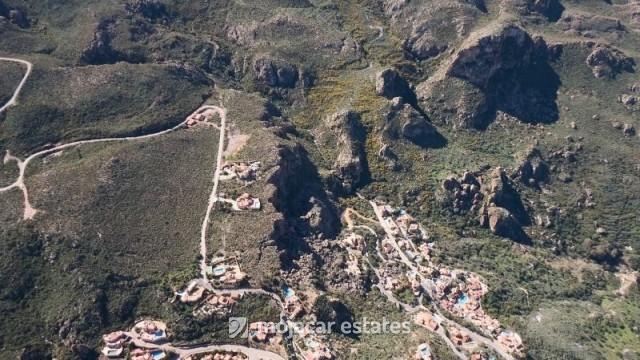 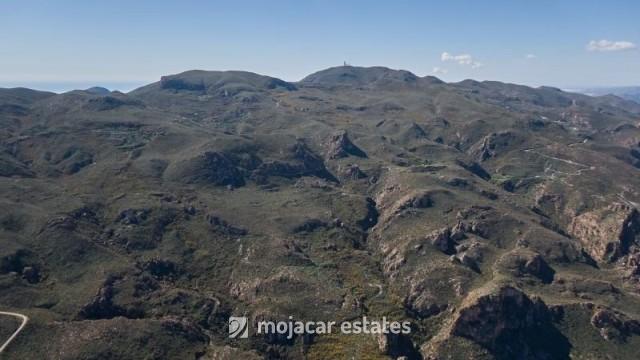 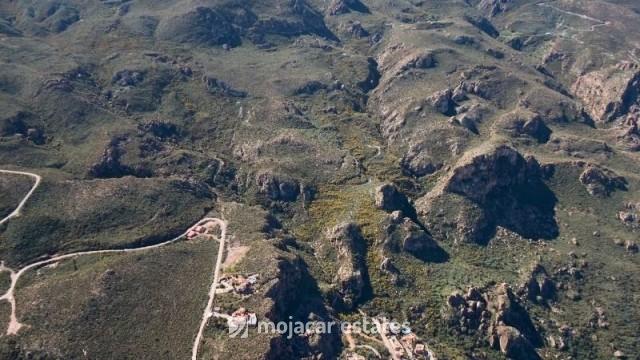 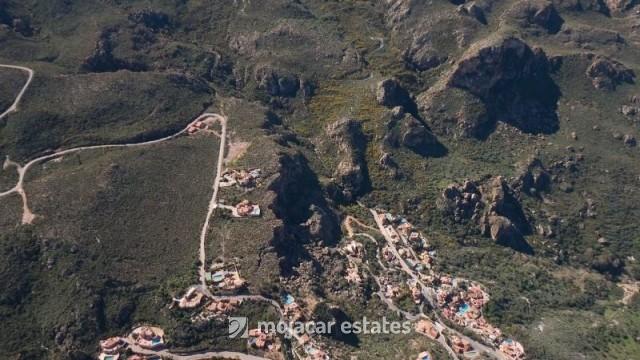 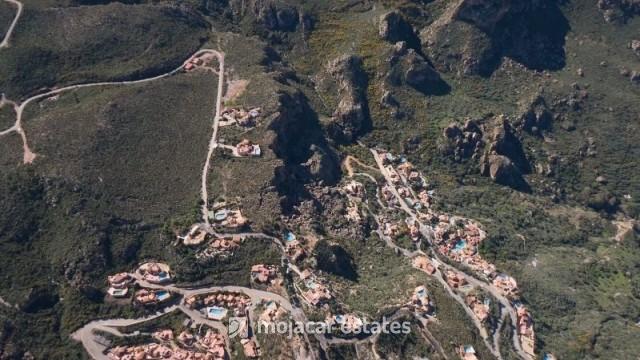 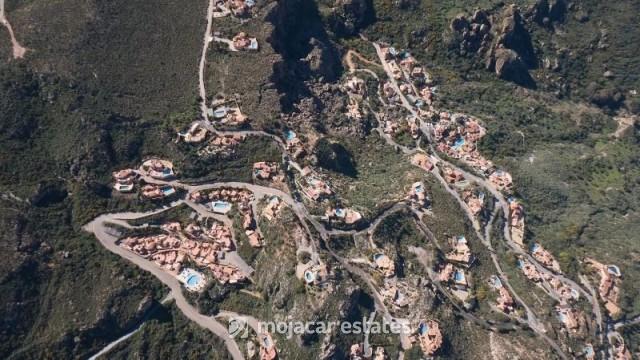 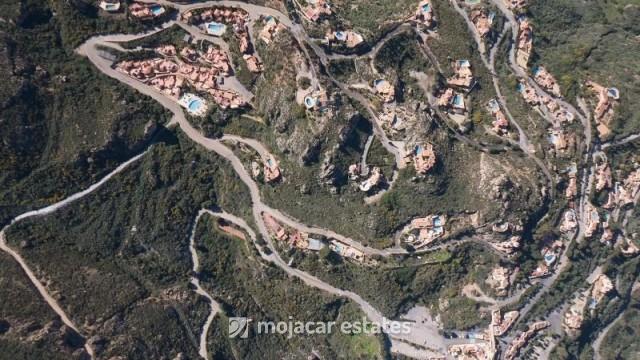 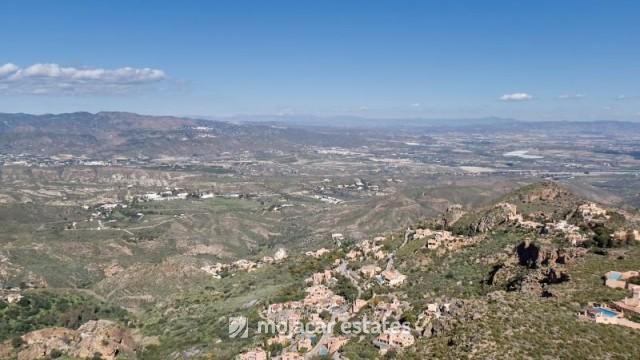 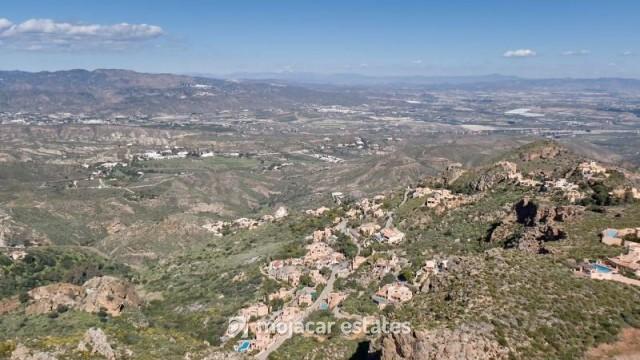 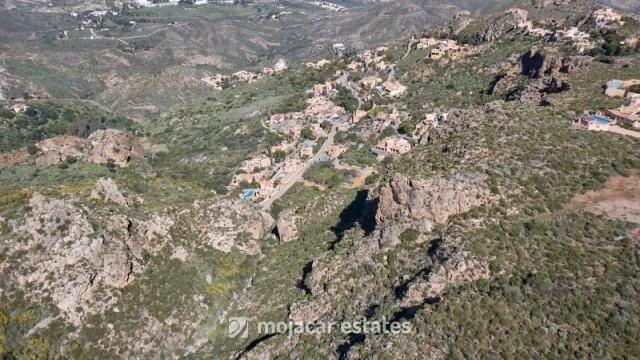 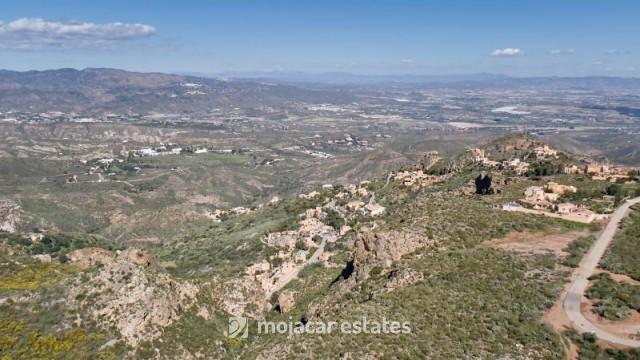 Up market development in Sierra Cabrera, one of the most beautiful areas of southeastern Spain with its emblematic Moorish style properties, abundant fauna, and flora and within a short drive to the coast. The area has been divided in 19 separate areas and has several golf courses within a ½ an hour driving range. Almería international airport is less than an hour drive and other international airports such as Corvera, Alicante, Granada and Málaga are all within a range of between 2 and 3 hours’ drive.

The part of the development not yet completed has an astonishing area 409,404 mts2 and a handsome building allowance of 59.395 mts2 – this is truly unique for an area of outstanding beauty and this close to the sea. The plots are already earmarked and all the agreements regarding the building allowance, infra-structure, etc. have been formally agreed and signed off by the Government Department responsible for planning, including the possibility to swap building ratio between areas of the development. The development has already had 60% of its infrastructure completed by the current developers. It is in fact thriving with occupants of permanent, semi-permanent and holiday homes of the Moorish Villas, Townhouses and Apartments already built in the area. The area boasts 3 restaurants serving the community and its many visitors. It has mains electricity, telecommunications, water, sewerage including 2 sewerage plants, asphalted roads, and street lighting. The investment needed to add the remaining of the infrastructure agreed with the authorities is estimated to cost an extra €4,900.000. The area of roads not yet open is approximately 42.400 mts2.

This is a great opportunity for a developer with a long-term view and the cash flow to embark in such an interesting project.

Land for sale in Cabrera, Almeria