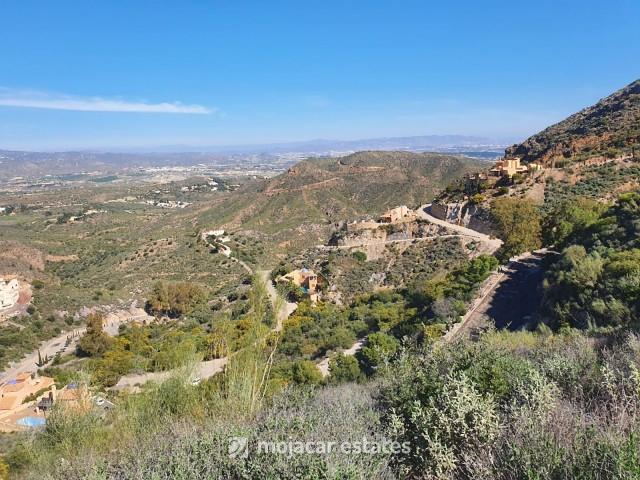 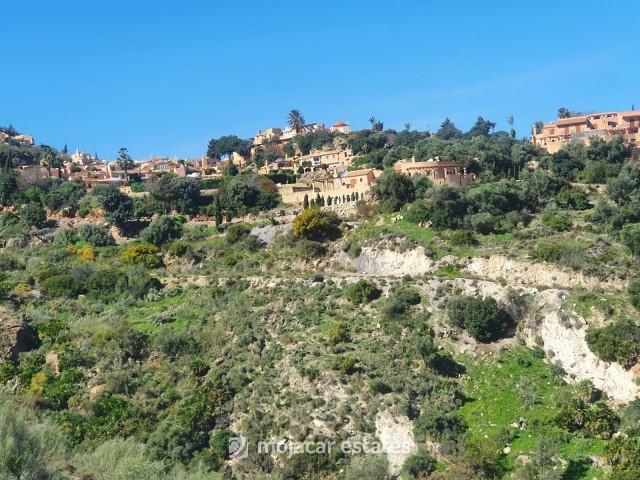 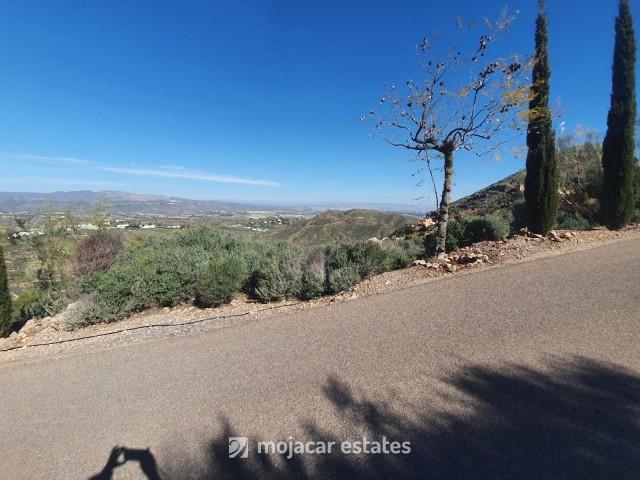 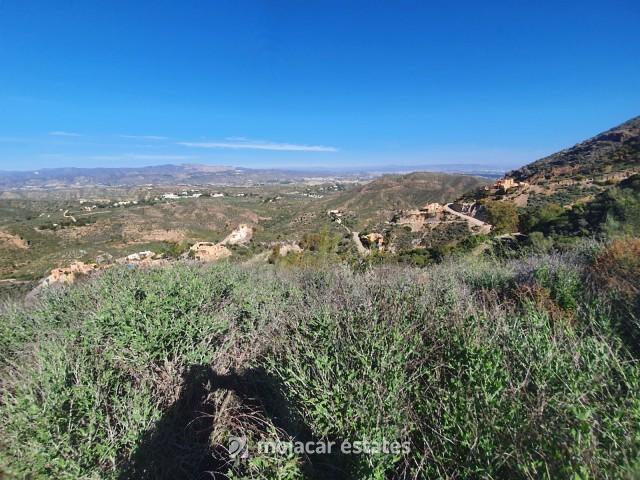 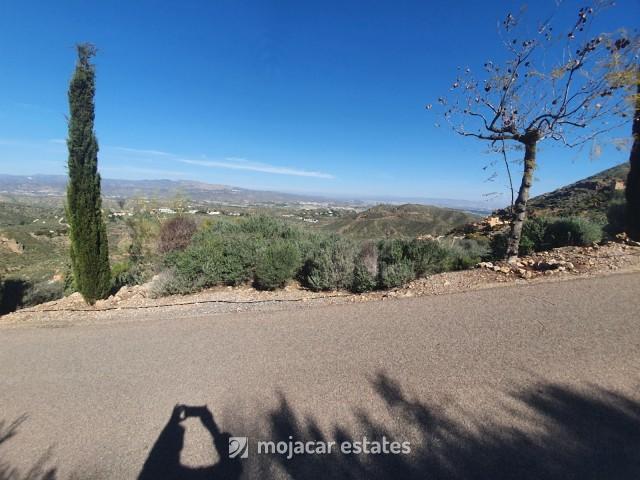 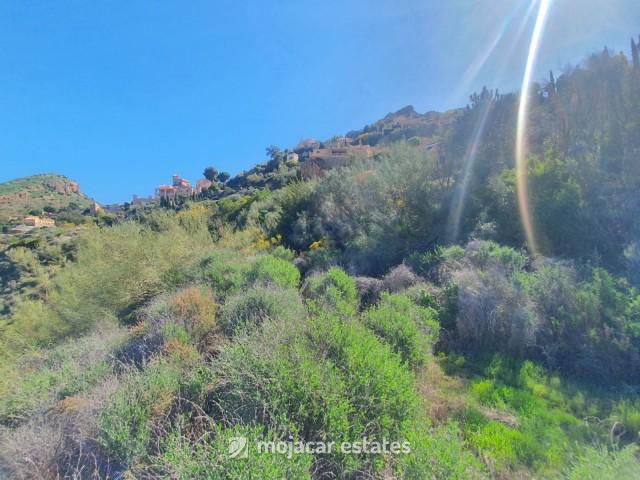 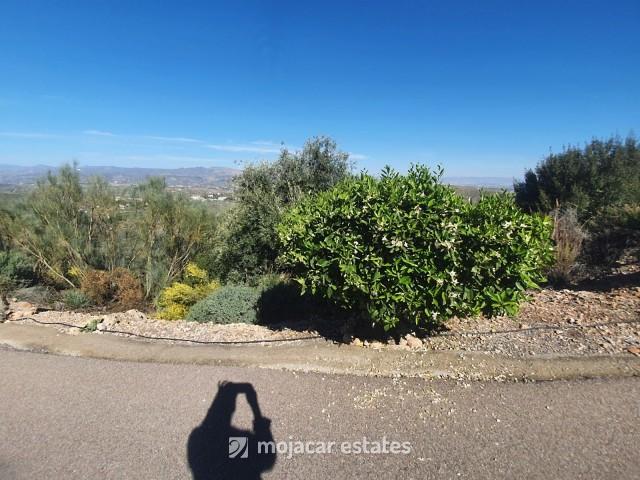 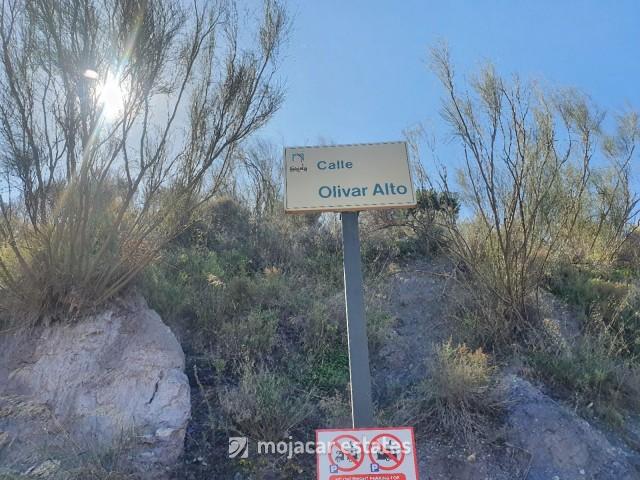 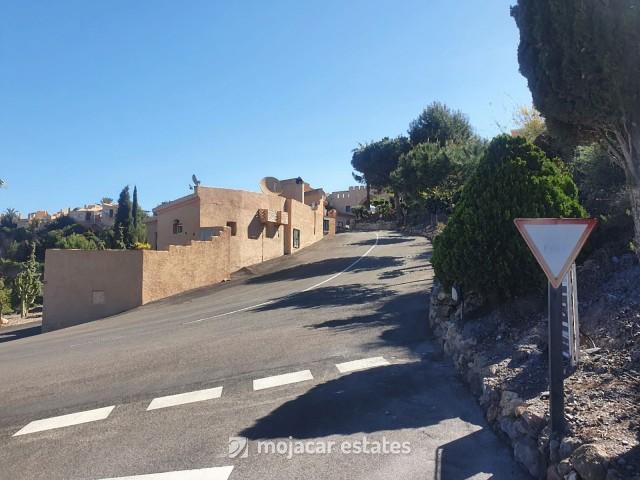 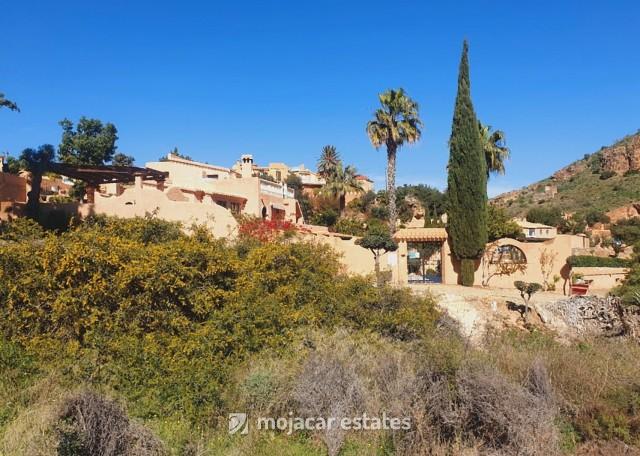 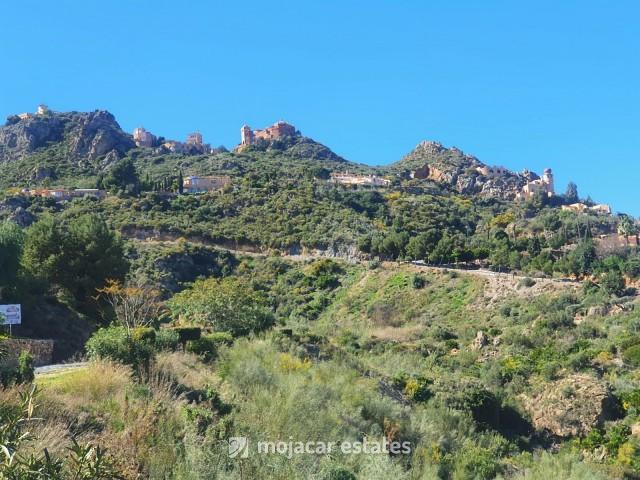 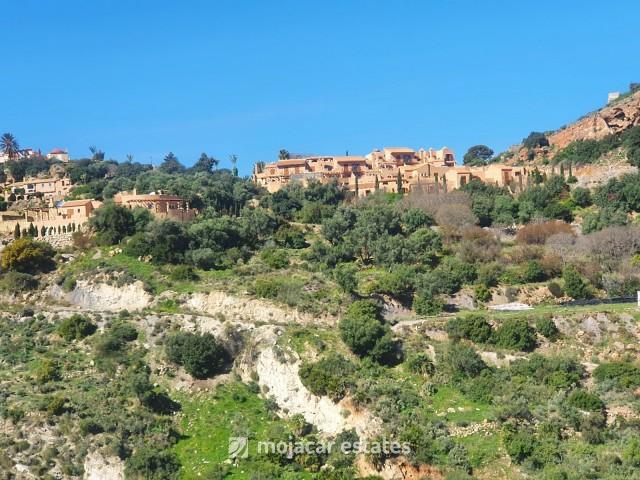 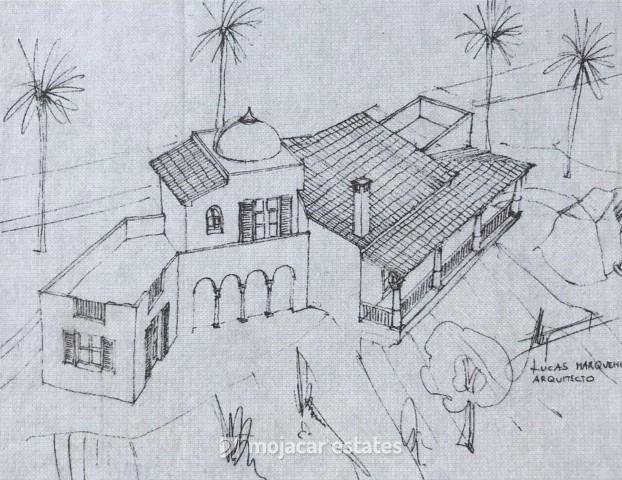 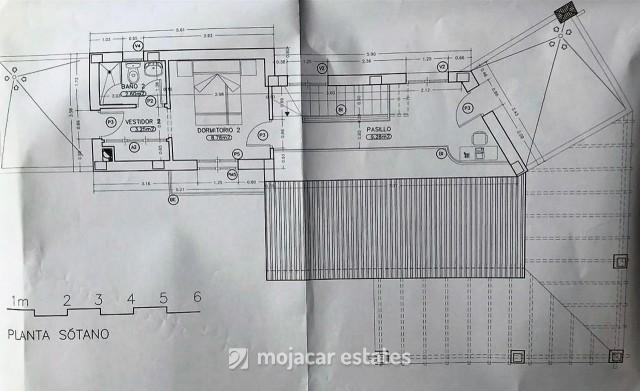 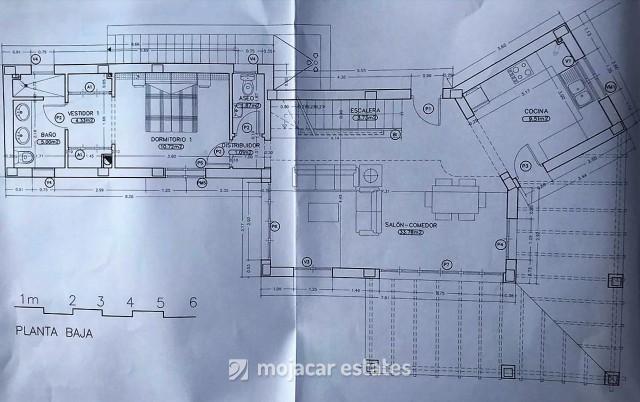 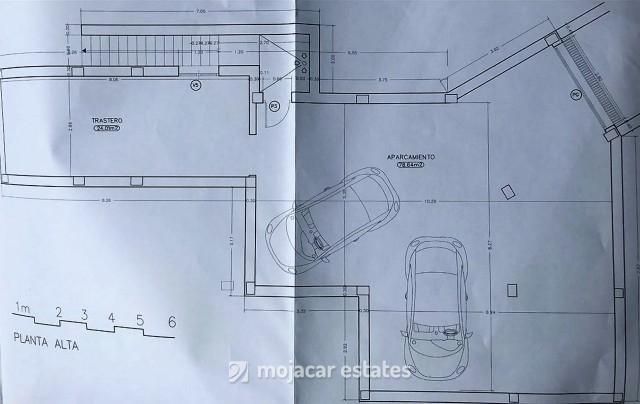 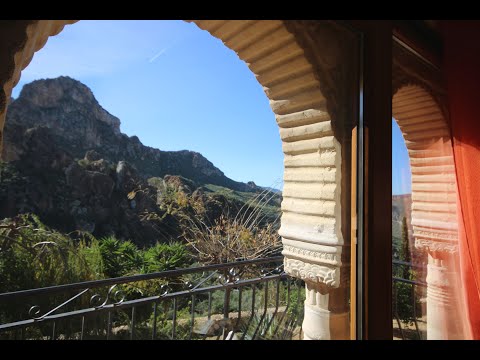 Building plot of 1000m2 for sale in Cabrera, Turre, Almeria with spectacular views of the mountains and the sea in the distance.

Access is from the tarmac road at the top of the plot and this road is close to the arch in Cabrera, so it is centrally located.

It is possible to access the mains water and electricity. Plus if it is of interest, there is an architect's project to build a house of 120m2 constructed area. Plans are available by the architect Lucas Marquenie.

The views are unbeatable in this rural setting where you will be able to enjoy the peace and tranquility. You are only 14 km or 20 minutes by car from the beaches of Mojácar, and 7 km from Turre town centre with shops, supermarkets, restaurants and all services.

NET PRICE: 90.000 €
PURCHASE TAXES: 7.200 €
NOTARY FEES - APPROX.: 700 €
LAND REGISTRY - APPROX.: 300 €
TOTAL PRICE: 98.200 €
Price valid until sold.
Conveyancing not included.
The rates applied are the highest, and the buyer may, due to their characteristics, benefit from some tax deductions. The property A. I. D. is available at our office according to the decree 218/2005 of 11 of October that regulates the information regulation for the consumer in the purchasing-selling of property in Andalusia.

Location
On the above Google map click on "enlarge map" and the exact location of the property for sale in Turre, Costa Almeria, Andalusia is marked with the blue pin.

Turre is approximately 7 km to the beaches of Mojacar and Garrucha.

Land for sale in Cabrera, Almeria